11 Mar 2017 Enumclaw, WA – As a DJ for local classic rock station KZOK Spike O’Neill has his pulse on the music that is played by them and brings this music to life as “Spike and the Impalers”. The “Claws” Chalet Theater and its stage became a perfect setting for 500 or so to enjoy some rocking live music. 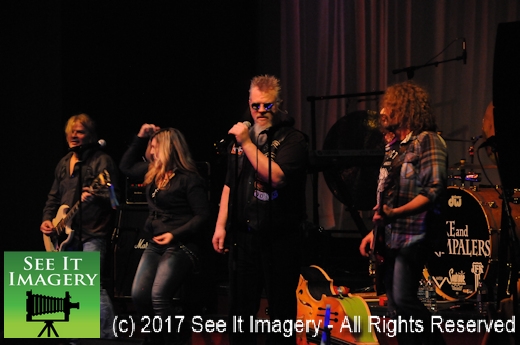 Leading off the show local comedian Susan Jones put it to the audience with some great wit and punch lines. Nothing like laughter to get everyone in the same frame of mind ready to jam on some great live music and this she did as a huge thunder of hand clapping and yells as she finished and introduced the band to the audience. 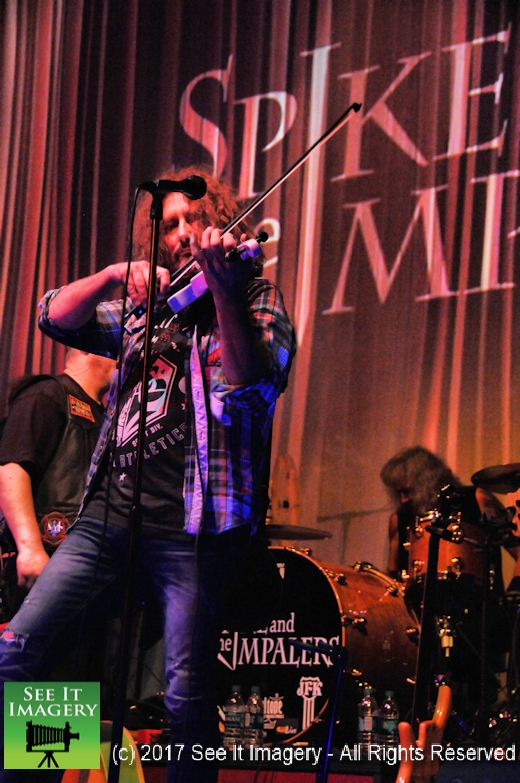 Jumping into an Edgar Winter tune right away got everyone going, leading to Spike singing as he walked up on stage the next song in the nights set. The diversity of the band members and the multiple instruments they can play along with Spikes voice brings some rocking music to life. With no counter I lost track but there had to be at least 20 songs on the set list including a slow song so those dancing up front could hug up for one song. I say if you get the chance to see the band play you need to go, they won’t let you down. 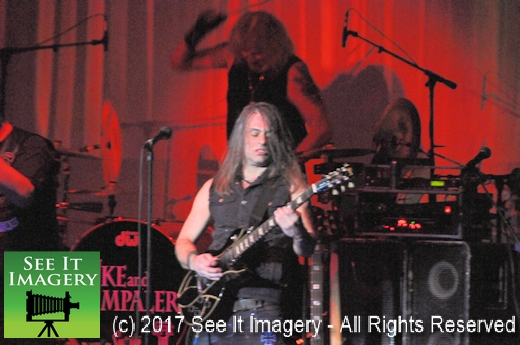 Got Lots of great shots – go to the photo album by clicking here. 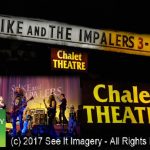 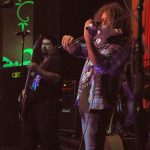 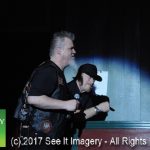 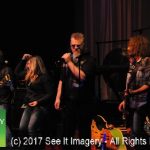 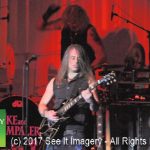