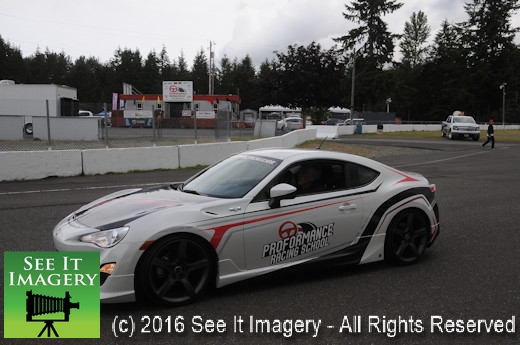 22 May 2016 Kent, WA – A new event has been added to the 2016 goings on at Pacific Raceways. The TSL has new legs and is just getting off the ground. It displays a combination of cars on the paddock with a lead/follow on the road course with ProFormance Racing School owner Don Kitch leading the way and ending with the drags on the strip. 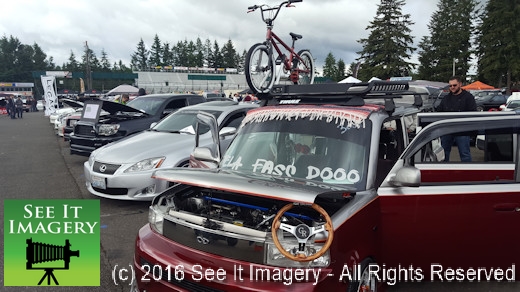 NWMotiv was on the grounds recording the event and promoting the new event.  It is patterned after other events that use Pacific Raceways entire grounds – and this idea will take off in the future. The social media aspect that is ingrained into the generation that is popularizing the Toyota line of autos will spread like wildfire and like the other’s will bring many people who feel the same about them. 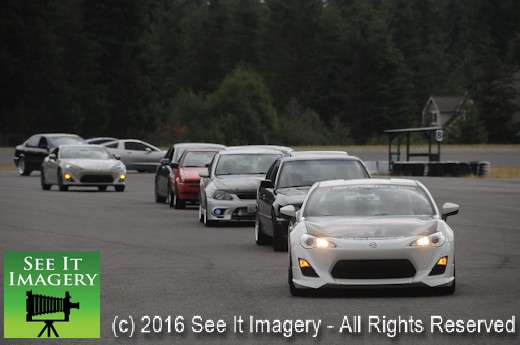 I can see next year’s event learning from the first to bring bigger and better into the future, plan for it.

Images from all venues and angles are now online – click here to go to the photo album. 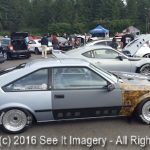 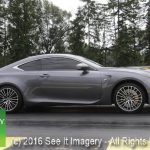 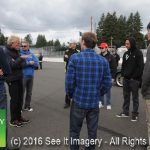 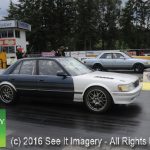 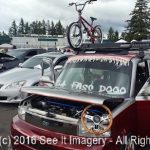 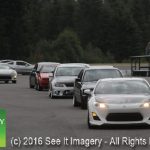