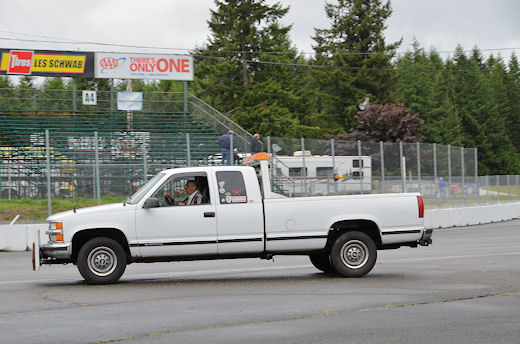 “Radio Dave” as all that knew him will remember him by. If it had to do with communications Dave was there: SCCA, Pacific Raceways the two that I was in his service. Supplying the radios and other services to the SCCA events at Pacific Dave seemed to be everywhere and on the radio you heard his call sign “Radio” when things needed his attention.

He was an active member of SCCA for more than 30 years. He had the pulse on the communications during the events no matter where he was at, the radios were on and on many channels.  He was also an active Ham Radio operator – Dave’s reach was worldwide.  In the Ham Radio community he has joined other Ham Radio members as what they call a “silent key”, and they have their own special remembrances and memories of him.

For what he did for me and many, many others he will be missed and very difficult to replace. Godspeed “Radio Dave”.